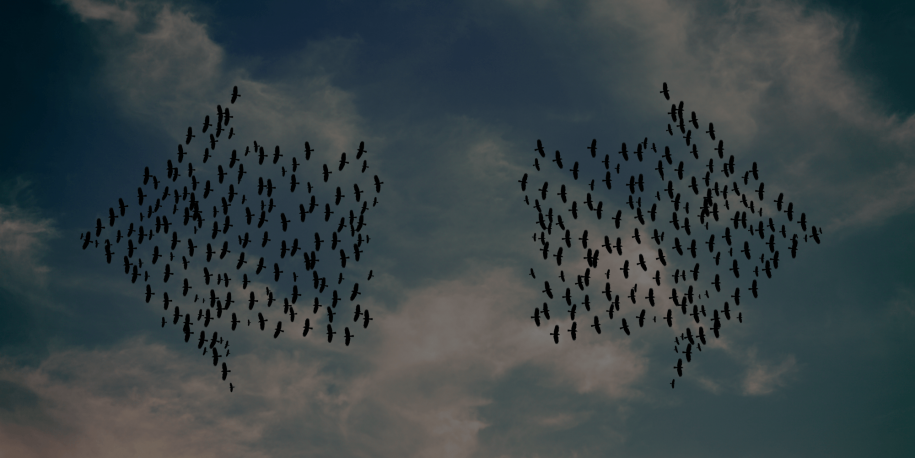 For a full whitepaper on this topic, check out https://www.informed.io/resources/hybrid-cloud-considerations

The new way of looking at the Cost of Cloud

If the solution is architected correctly organisations can receive significant cost savings. However, the typical approach in cost analysis is to attempt an “apples to apples” comparison of on premises infrastructure vs moving it all into the cloud. The failure in this approach is that it doesn’t work. It assumes that an on premises solution and a hybrid cloud solution are the same. But they’re not. Think of it this way, comparing private, on premises compute to a hybrid cloud is like comparing a car to a train. Sure, they are both transport mediums and will both get you places. But you don’t use a car like a train and vice versa. They both have different cost structures and very different use cases.

The fact is that where a hybrid cloud leverages public cloud services, the per unit cost of capacity will almost always be higher than running the same capacity on premises. However, the failure in this comparison that most make is in identifying all of the component costs and cost drivers that are associated with implementing and maintaining on premises infrastructure and service delivery.

These costs are very hard to quantify but where the real savings (or costs) can be found is largely in the services required to build and maintain the complex internal IT support structures. Whilst public cloud costs appear higher, they have a lot of this built in. Once these factors (cost drivers) are included, it is clear to see that whilst both public cloud and on premises contain many hidden costs, the massive scale of public cloud allows cloud providers to spread these costs amongst thousands of customers. With on premises infrastructure – you are the only customer and you pay it all yourself.

On the On-Premise side of the equation: Larger upfront costs with lower, fixed ongoing costs

On the Public Cloud side of the equation: Smaller upfront costs but higher, variable ongoing costs

The “pay for what you consume” models can be daunting and if misunderstood, left unchecked, or improperly planned for, can lead to a rapid increase in cost.

Adopting a hybrid cloud model means that your organisation no longer needs to build and maintain all of your infrastructure. If done correctly, this enables cost efficiencies, reducing many of the overheads/sunk costs and by reducing the size and complexity of the IT function. A hybrid cloud model also allows for business agility – where the organisation (and the IT that enables it) can flex or retract in line with organisational demand. So, it may not be the CIO that saves money directly, but the business (as a whole) will – through efficient access to services, increased innovation and business agility.

The additional complexity with hybrid cloud cost model comparisons is that the savings are ongoing and can be much higher in areas that are not traditionally quantified or included in standard on premises focused cost models. These cost models typically focus on the software, hardware and project costs and skip over the business side of the equation (e.g. business resource productivity, the effects of organisational stagnation, market share/profit loss), etc.

Unfortunately, most IT shops within an organisation aren’t aware of these costs and aren’t able to construct a cost model that calculates this side of the equation. But I would argue that these cost components are the most important ones, far more important than the cost of the boxes with the flashing lights or the resources of the people that make the magic happen.

Basically, traditional IT tends to look at the world through their own lens focussing on “the services that “We” can deliver… or These are “My” costs…

If these were the only variables it would be simple, but that is no longer (and probably never has been) the case. Businesses don’t exist to create and keep a team of IT professionals gainfully employed – like it or hate it, businesses are here to make money. If as a department you are not supporting this goal and enabling or facilitating that process you are going to find yourself increasingly marginalised.

So, skip over the business side of the IT cost and cloud cost comparison model at your detriment. Look at the hybrid cloud cost model with a business lens not an infrastructure lens – in fact, just assume that the infrastructure component costs between the two models will be similar, forget about them and focus more on all the other costs.

You will find that it is the little things that make all the difference.

For a more in depth discussion on the topic, check out https://www.informed.io/resources/hybrid-cloud-considerations